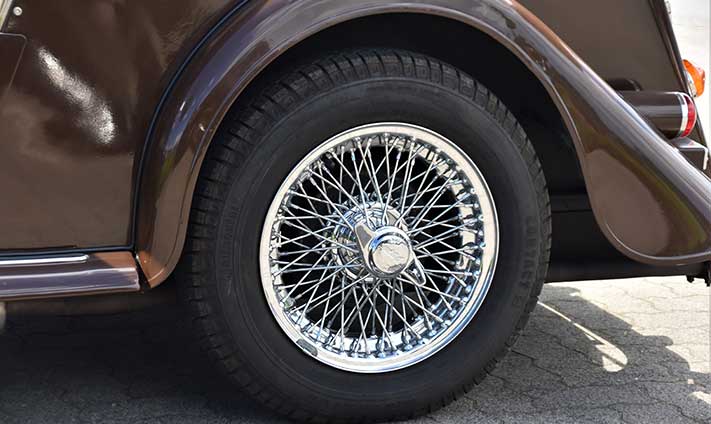 Make sure you have safe tyres this spring

As more and more people take to the road this spring, you run the risk of hitting one of the thousands of potholes. A sudden jolt, and it’s often too late to prevent damage to your tyre or wheel trim, knock your wheels out of alignment or, even worse, your suspension. This week, TyreSafe, the […] 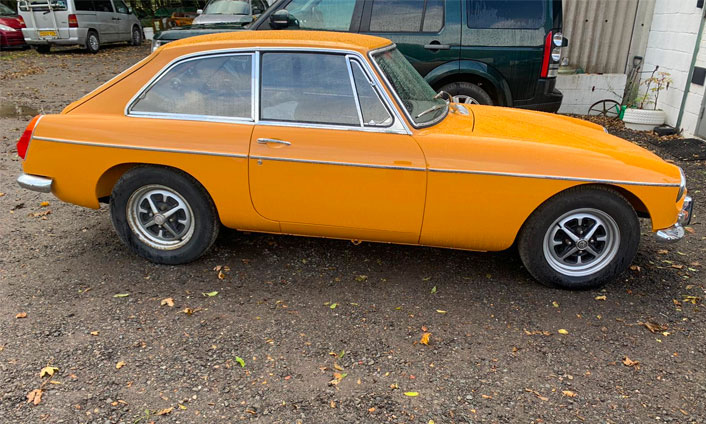 The MGB GT is one of the world’s best-loved and most nostalgic classic cars. The car was in production from 1962 to 1980, and over half a million MGBs rolled off the BMC production line in Abingdon and was exported across Europe and the US. BMC was later British Leyland.   The team have absolutely loved working on this 1971 […]

Will you be driving the children back to school in a few weeks, returning to work and planning to use the car rather than public transport, or is your car just in need of an autumn service? A few checks completed now, or a service booked in before the winter, will stand you in good […] 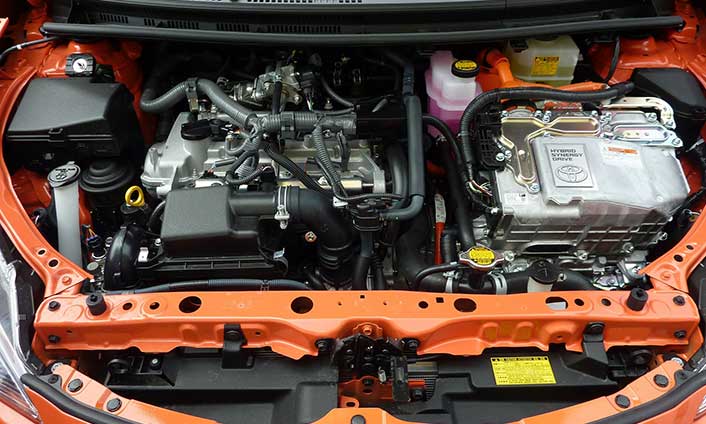 How to look after your car during lockdown

We have been asked a few times ‘how can I look after my car if I am not using it for days or even weeks at a time?’ After all, you don’t want to jump in your car and find that it doesn’t start or has problems running. How do you keep your car running, […] 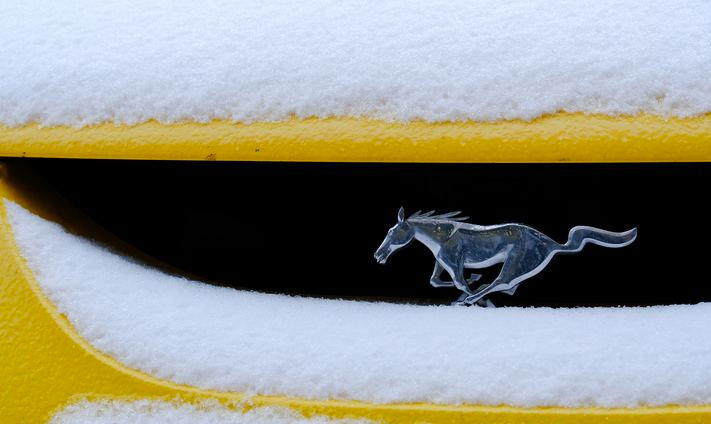 Here are seven winter motoring tips as, when the clocks going back, it’s a sign we should make some essential winter checks to get our cars ready for winter. At Motorline, in East Sussex, we often get those phone calls where people have been caught out, and it is much better not to take your […] 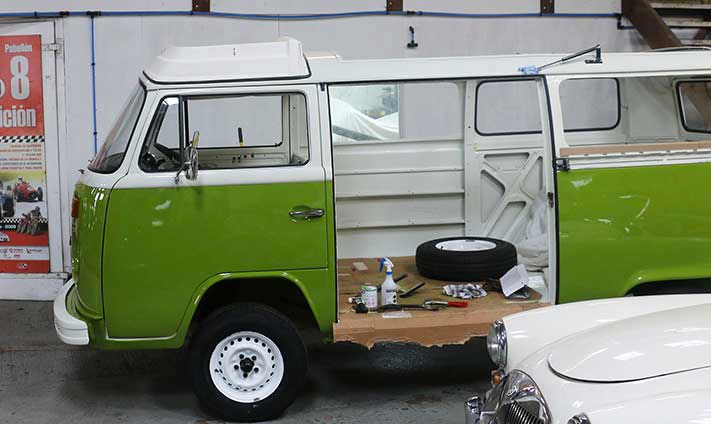 We started the body restoration on a 1979 VW Camper Bay Window towards the end of 2018. As the project progressed, it became much more involved than was initially estimated. We had stripped the vehicle entirely and fabricated a transport frame; the body was sent for blasting and protective priming to allow us to assess […] 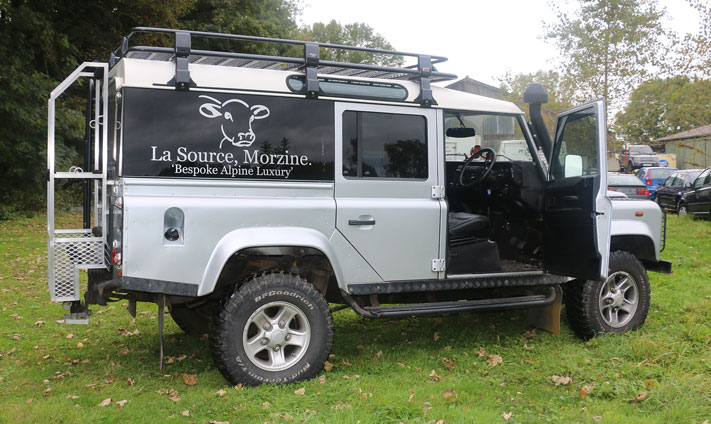 Last year this Land Rover Defender TD5, came in to have a refurb in prep for its first ski season in the French Alps. The modifications included new interior seats, steering wheel, panoramic windows, roof rack and ladder. The finishing touch was a bespoke ski-rack designed by our in-house fabricator. The Defender returned for a […] 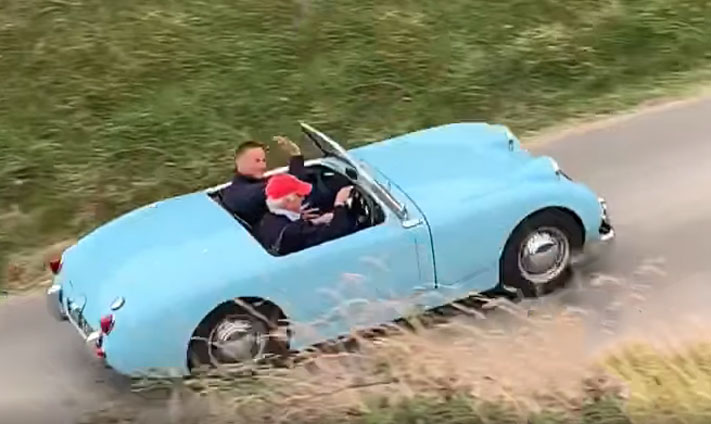 We were very proud to take part again and also sponsor the 2019 Firle Hill Climb Revival. For those of you that haven’t heard of the event, it all began in 1949. Started by the British Automobile Racing Club and, at the end of the Second World War, by the Bentley Drivers Club, it developed […] 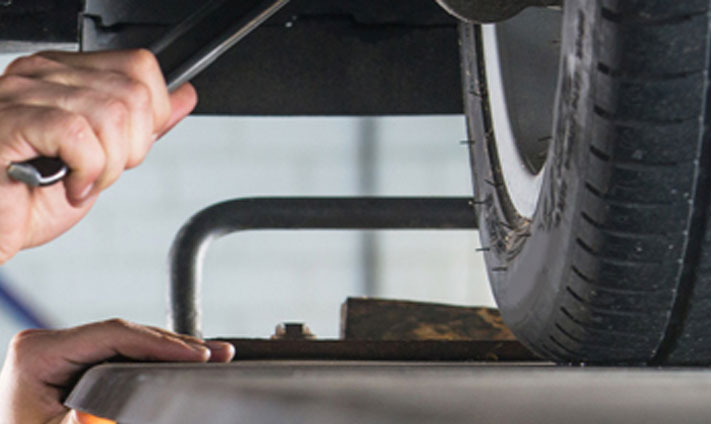 What are the benefits of having my wheels aligned?

We often get asked should I have my tyres balanced or wheels aligned – isn’t fitting new tyres enough? Tyre balancing There have been huge advancements in tyre manufacturing processes and even with the latest rubber compounds, it is possible to get some weight imbalance with new tyres.  Balancing the tyre, with wheel weights, will […] 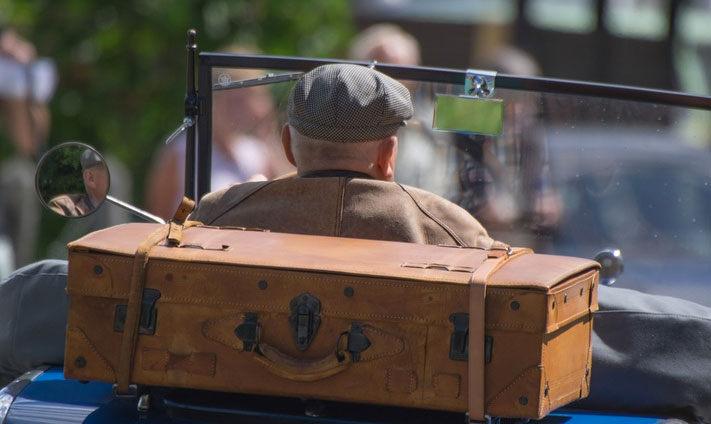 Don’t break down on your way to your holiday destination, a drive to the beach with the children, a romantic picnic or on a trip to the airport. Read our summer car maintenance tips or book in for a summer service.  You might think you have it all covered with breakdown service from the AA […]